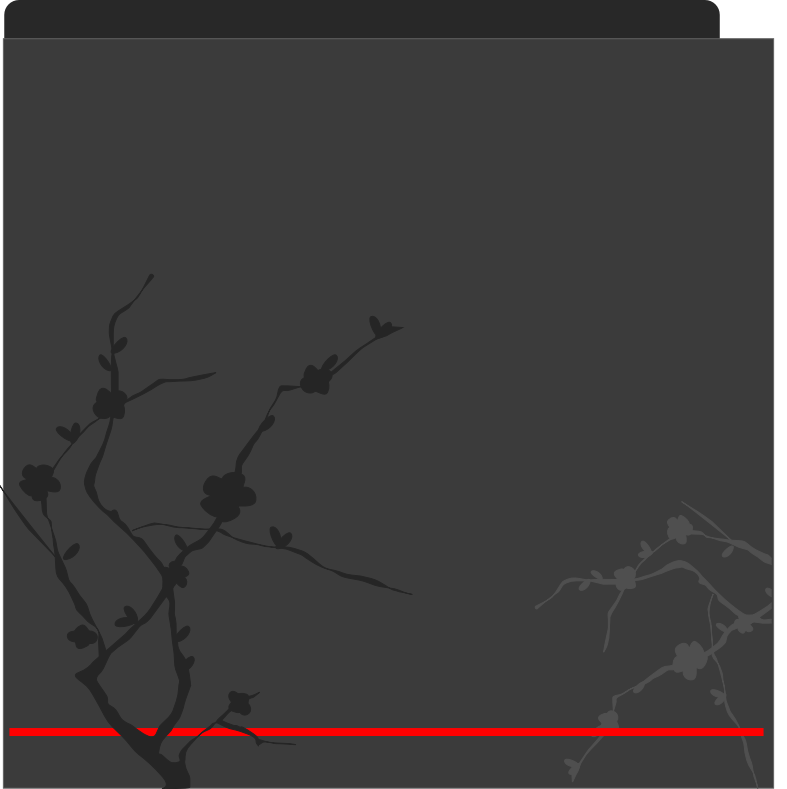 He was born in Japan in 1946 and graduated in Ritsumeikan University in Kyoto, Japan.

Uncle to father -Takuma Hisa (1895-1979) - was a great master of Daito Ryu Aiki Jutsu. Aiki Jutsu was a part of his Budo education in his childhood.

He is well known in the world as a founder 10.DAN of Nord Shaolin Kung Fu (a new system based on northern Shaolin tradition) and Yamaue Ryu Aiki Jutsu.

Soke Yamaue receives several Budo awards, International Hall of Fame awards and recognitions from all over the world every year

Soke Yamaue is an Buddhist priest of Daishoji Imperial Temple and Saga Imperial Palace / Daikakuji Temple and he works daily as a culture consultant for the two imperial temples.

Let us work together with Soke Yamaue.

He teaches Ju Jitsu, Aiki Jutsu, Kobudo and Kung Fu through the world. When you want Soke´s instruction, please book at least 6 months before. 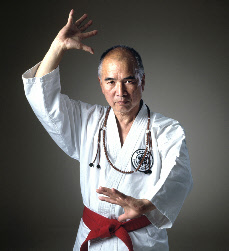