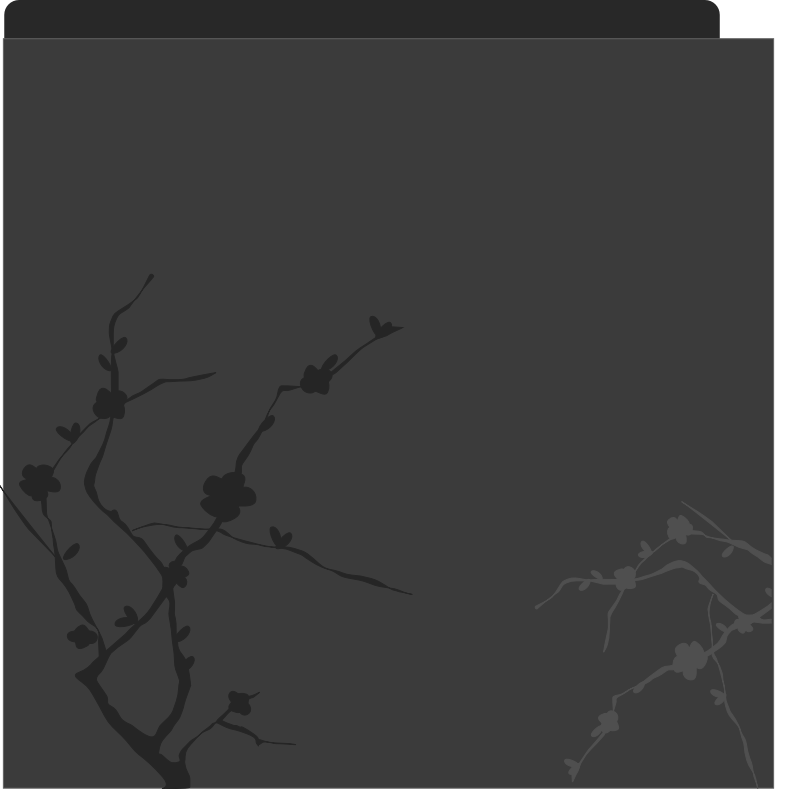 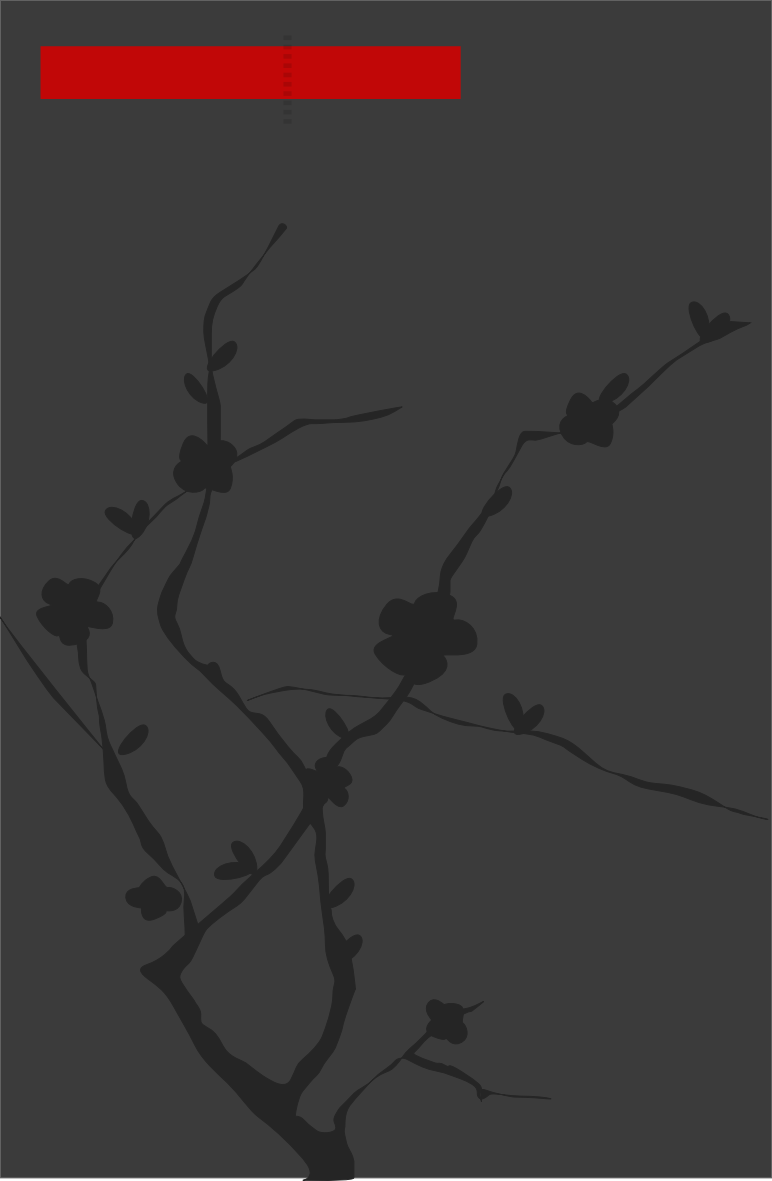 A Buddhist Saint, Bodhidarma, Tamo in Chinese, Daruma in Japanese and his disciples traveled from India to China 1500 years ago and stayed at Shaolin Monastery, Honan Province, North China. Shaolin Monastery became famous not only the St. Bodhidarma and his Zen Buddhism (he is the founder of ZEN, Chen in Chinese), but also as a school of Martial Arts or The famous fighting monks.

Shaolin Kung Fu is not the only Kung Fu in China, but is absolutely an elite style, and this Shaolin Monastery is the only one temple in China where monks train Kung Fu.

Some legends say there were/are another Shaolin Temple (so-called The South Shaolin), but these legends are not true, because there was/is no other temple in China named Shaolin, except the original one in Honan Province.

About Spelling in Western letter (abcd...z)

:::: there are many way of spelling in Chinese characters to Western alphabets, and these can cause sometimes problems for non Japanese and Chinese readers.

Shaolin in Chinese means : Shao = young, not little. Lin = forest or bush, but not a large forest. Shaolin Temple = A temple in the young forest.

In West, people have so many ways of spelling in Ju Jutsu for example: Jiu Jitsu, Jujitsu, Jiu-jitsu and so on.,but in Japan we have only one. Sometimes people think Shaolin and Si Lum are two different schools.

Little about Bodhidarma: Many Martial Arts books written in English explain about him as a Buddhist monk. Yes it is OK, if you call Jesus as Jewish monk, Pope in Vatican as Christian monk, too. I myself am a Buddhist priest and in our temple in Japan, we have several monks working and studying under us. In Japan we call him Daruma Daishi (Great master/teacher and translated in English as Saint), so as you are a Martial artist or Zen follower, please pay a respect to him. He is not just a monk but a Saint, sacred one.

Techniques of Nord Shaolin Kung Fu is based on the theory of 45 degree combined with the centripetal force and Keiraku (meridian energy system used for example in acupuncture treatment). These techniques are scientifically proved.

You have to be in good mental balance in order to use these techniques maximum. Zen meditation is used to supply the necessary link between body and mind. Technique of meditation is based on breathing and Kung Fu training, which make you realize your state of mind and body. When these two factors are optimal, you will get the maximum oxygen exchanging, which is absolute factor in fighting situation.